Ipamorelin works to boost your body’s HGH levels allowing for an increase in energy levels and metabolism while reducing feelings of fatigue. Ipamorelin is also less likely to cause side effects commonly associated with other forms of HGH peptide therapies.

CJC-1295 is a growth hormone-releasing peptide that not only restores tissues and cells within your body but also works to help you lose weight. CJC-1295 leads to a wealth of benefits such as better sleep quality, lean muscle definition, increases bone density, increases collagen, decreases risk of memory loss, as well as it strengthens your immune system. CJC-1295 also remains active longer and resists degeneration better than other traditional HGH peptide therapies. 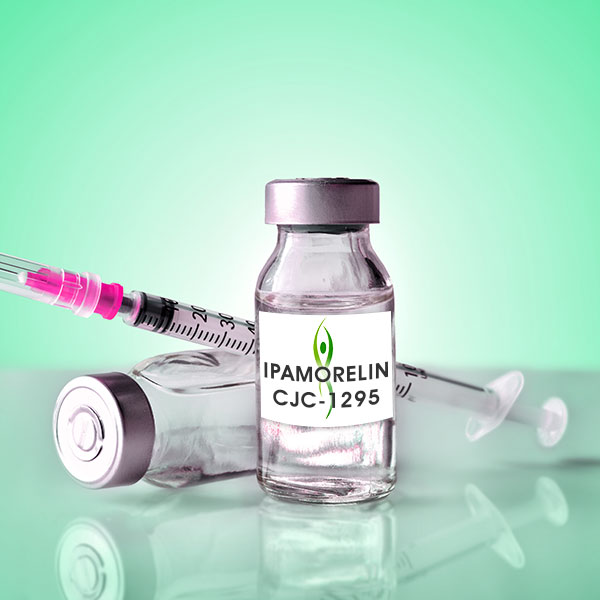 Why combine CJC-1295 and Ipamorelin?

CJC-1295 and Ipamorelin are typically combined in therapy because they are known to work well together. CJC-1295 takes anywhere from 1-4 hours to reach peak serum in the blood, while Ipamorelin works much quicker. Ipamorelin is cleared from the body more rapidly as its half life is about 2 hours. The combination of both peptides ensures a rapid onset with Ipamorelin and lasting effects with CJC-1295.

A synthetically produced peptide, CJC 1295 was originally made to treat diseases, but has been discovered to have performance-enhancing effects that appeal to athletes.

Ipamorelin is a hormone secretagogue, which means it helps excrete hormones into the bloodstream while simulating the pituitary gland to produce them. It serves other functions as well. For instance, Ipamorelin is associated with:

When combined with CJC 1295, the powerful benefits are only exaggerated and the aging process is slowed by growth hormone secretion.

Most prescribers direct that CJC-1295 be taken once daily, via subcutaneous injection (above the muscle, below the skin) in the stomach or abdominal region. Other prescribers recommend a “5 days a week” plan, either with skipping days every 2 or 3 days, or weekdays on, weekends off for injections. There is competing evidence as to the efficacy of these two dosing regimens, but in both cases, the effects of CJC-1295 – higher circulating levels of human growth hormone – tend to last for upwards of a week following administration and continue at that level so long as the administration continues a few times a week.

Peptides are completely legal to use off-label for use under a doctor or healthcare provider’s supervision, which is why they are only available via prescription. Because they trigger hormone release and have desirable, performance-enhancing effects, they are banned for use in competitive sport by many agencies, sports, and countries. That does not, however, affect their legal status for use for anti-aging or other beneficial purposes, and simply means that competitive athletes cannot take them while part of a competitive sport.

Are peptides safe to use?

Peptides generally are fairly safe to use – they are natural amino-acid compounds, many of which you may get in trace amounts or even large amounts through your diet. Unlike synthetic hormones, or those derived from human donors, peptides don’t directly act as hormones, but rather chemical messengers that trigger various responses in the body. In the case of CJC-1295, this includes triggering the pituitary to generate and release higher levels of human growth hormone than it otherwise would. While peptides are generally safe and have a low rate of side effects, they can be dangerous if misused or abused, and are therefore only available by prescription, under the supervision of a qualified doctor, healthcare provider, or telemedicine provider.

When CJC-1295 and Ipamorelin are expertly combined, your body produces a stronger and more steady release of HGH. As a result, you experience the following anti-aging, fitness, and health benefits, including: 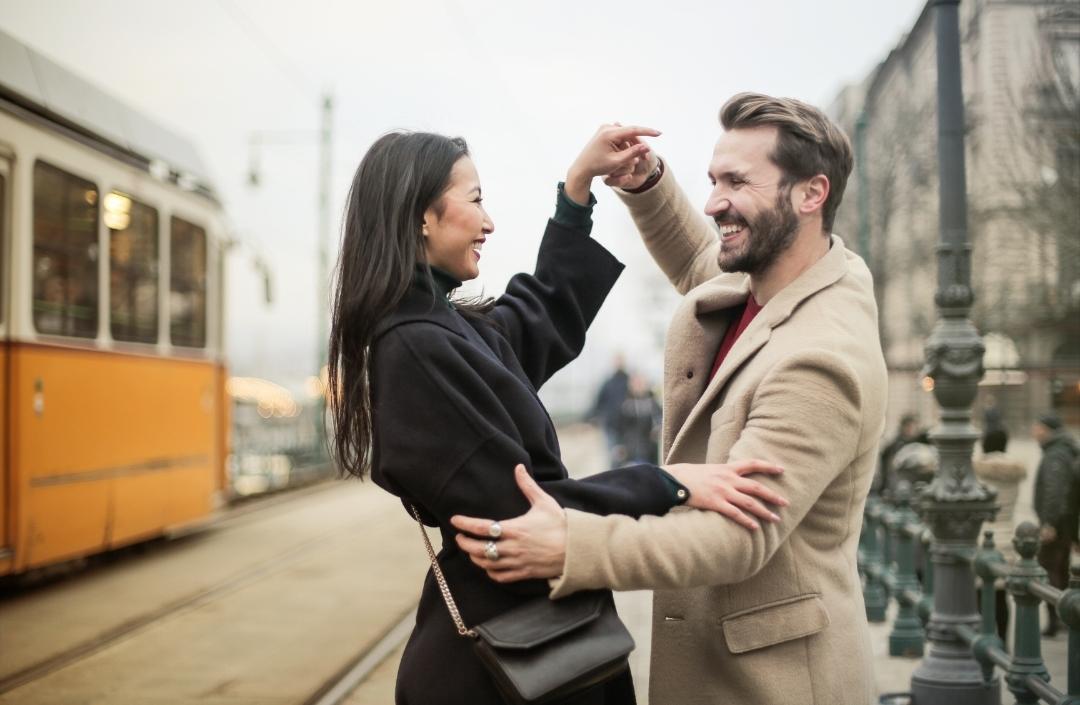 Subscribe to our email and text newsletter to receive monthly specials and discounts.

*Results may vary. Not intended to diagnose, treat, cure or mitigate any disease. These statements have not been evaluated by the FDA/FTC. Certain restrictions apply. See your Thrive Health Solutions representative for full details.

*Free Consultations are via text or phone only.

Our Team is dedicated to providing our patients with safe and highly effective treatments. We ONLY use the highest potency medications and cutting edge treatments available. We guarantee the potency and efficacy of our medications and at competitive prices. Why compromise your health, safety and results elsewhere…Choose Thrive Health Solutions, you’ll see and feel the difference!

Modern and highly effective…Our cutting edge research and technology along with the most cutting-edge, highest potency medications and procedures = the best possible results in all treatments.

20+ years of experience in medical weight loss, hormone balancing, anti-aging and aesthetics with top specialists, knowledgable and professional staff ensures the highest degree of success and the maximum results! We only offer the best quality medications, service and standards! We stand behind what we offer and what we do. We guarantee potency, efficacy and service, all at competitive pricing…choose Thrive Health Solutions!

SHOW YOURSELF SOME ❤️ LOVE; INVEST THAT TAX REBATE IN YOURSELF.

PLUS GET BOGO 50% OFF IV THERAPY ALL MONTH*

*Some restrictions apply. May not be combined with any other offer, promotion, discount, code, coupon, or Groupon. Can not be used on past purchases.